DEVELOPMENT OF ON-BOARD VIRTUAL INSTRUMENTS FOR THE ATMOSPHERIC SATELLITE

The article deals with the development of an onboard digital compass of an atmospheric
satellite in the form of an unmanned aerial vehicle, which is determined by the course of
flight. The factors, physical, mechanical and electrical processes that affect the readings of a
digital compass and, accordingly, the course of the aircraft, which must be taken into account
in the process of developing and calibrating the digital compass are also considered. This is,
for example, the magnetic field of an unmanned aerial vehicle itself, that is, the magnetic
field, the field arising from metal parts, the electromagnetic field generated by electrical and
electronic devices, the electromagnetic noise from signal and supply conductors, cables, the
electromagnetic waves emitted and received by transceiver devices, etc. It is explained the
negative influence of changes in the flight of an unmanned vehicle on an electronic compass.
The article presents a schematic diagram of the digital onboard compass. 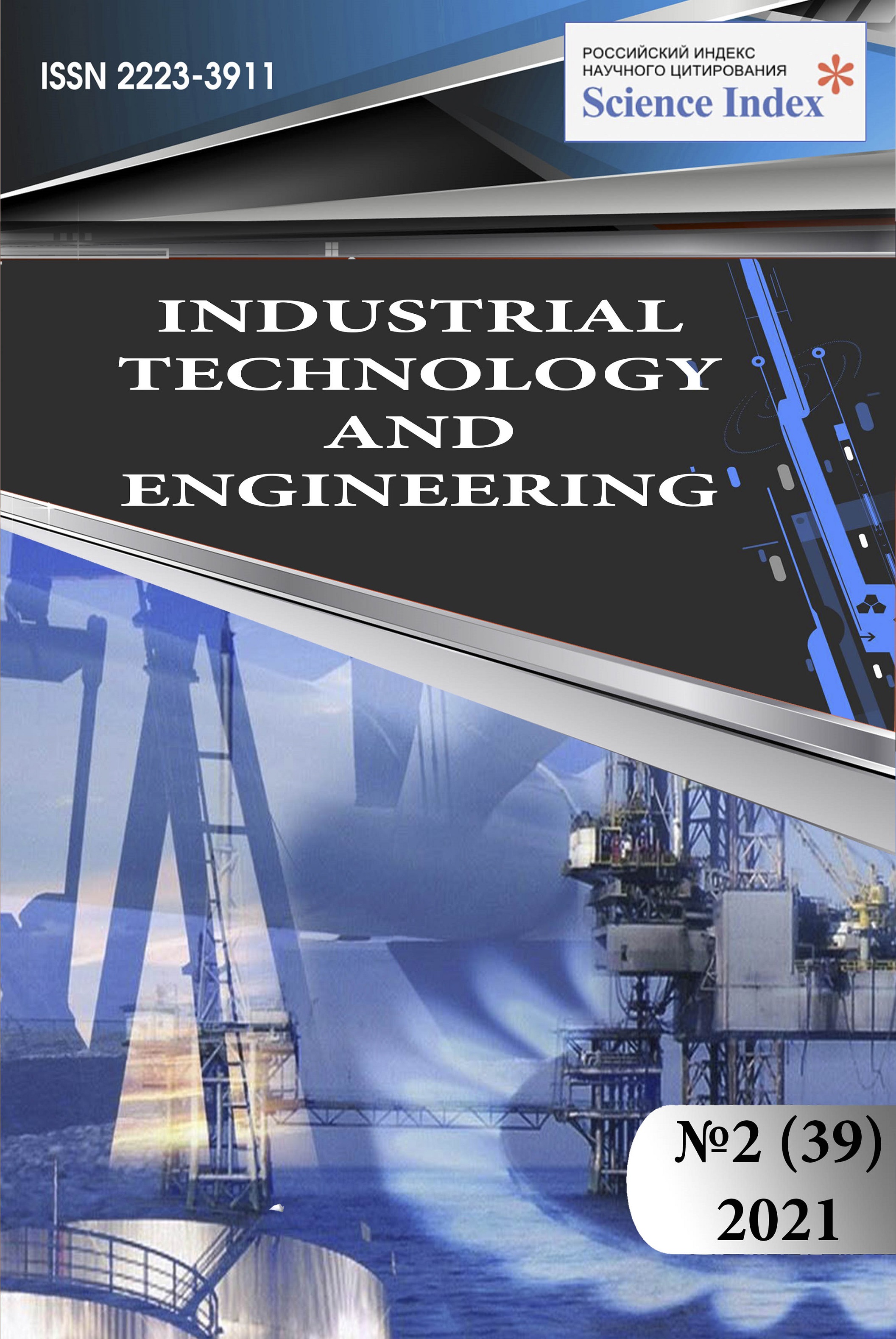